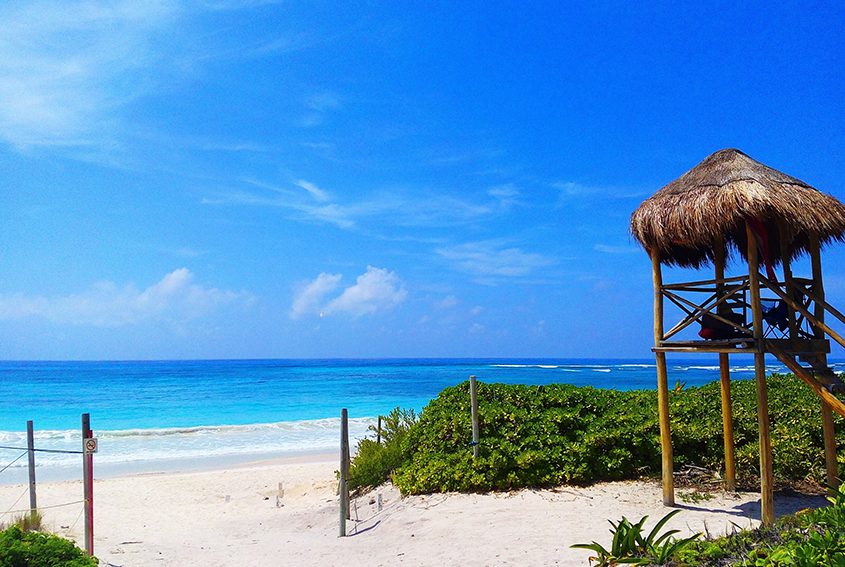 After a year of absence due to the pandemic, Xcaret Park will host its annual Festival of Life and Death Traditions from October 30 to November 2. Showcasing one of Mexico’s richest and most colorful customs, the Day of the Dead or Día de Muertos, which takes place on November 1 and 2, the festival program features 185 events, including a display of colorful altars from different states, theater, music, dance, traditional cuisine, crafts, puppet shows and activities for children. Events take place from 4 p.m. to midnight.

Dia de Muertos is known as Hanal Pixan in the Yucatan Peninsula and communities from Quintana Roo will be participating in the festival.

The number of people admitted to the festival will be reduced this year as a precaution, contact your Concierge if you would like to get tickets for this Riviera Maya highlight.

Good news if you are bound for Merida. The popular Thursday concerts in Plaza Lucia are returning in October, giving the city’s guitar trios their traditional stage for performing the local trova music.

Beware of Suspicious Offers from Online Companies
Scroll to top