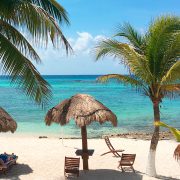 Here are more of the natural wonders and historic monuments in store for you in the Mexican Caribbean and the Yucatan. 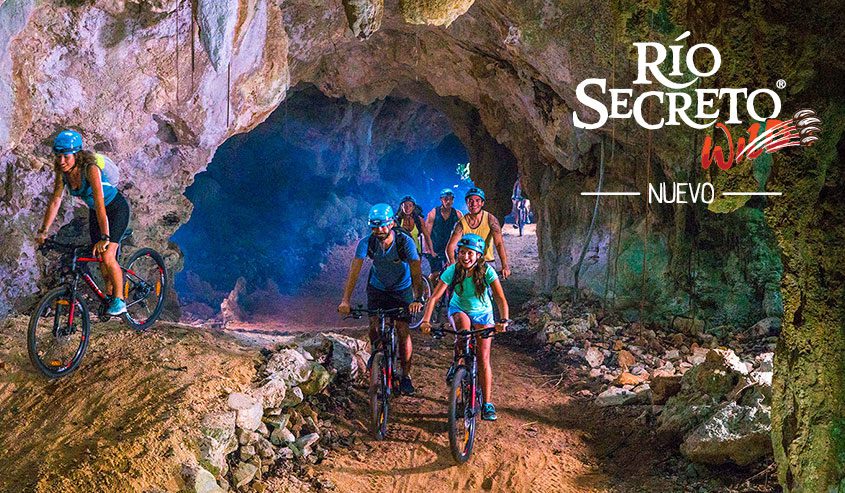 Explore the Mayan underworld. Deep in the limestone rock lies a labyrinth of caves and cenotes that the ancient Maya believed were doorways to the realm of the gods. In the jungle, just south of Playa del Carmen, Rio Secreto is one such place.

Take a guided tour of this beautiful cave system with its still clear pools that mirror the columns, stalactites and stalagmites that have formed over millions of years. 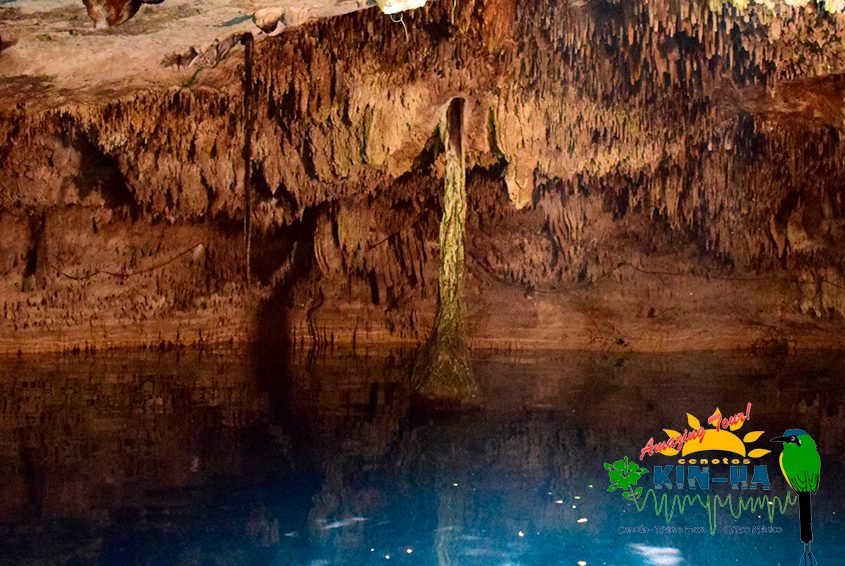 One of the most popular cenote parks on the Cenote Route near Puerto Morelos, Kin-Ha actually comprises 12 jungle sinkholes, the most spectacular of which are Kin-Ha and Blanca Flor. There is a zip lining circuit, and other activities available in the park are horse riding and ATV drives. 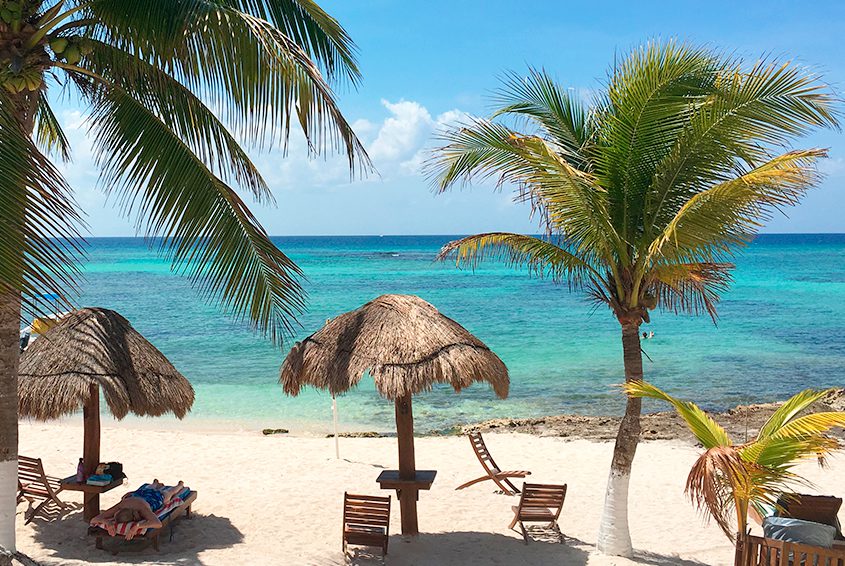 This pretty bay between Playa del Carmen and Puerto Aventuras in the Riviera Maya is a good spot for snorkeling. There are coral formations in the shallow waters and an offshore reef teeming with colorful fish and other marine life. 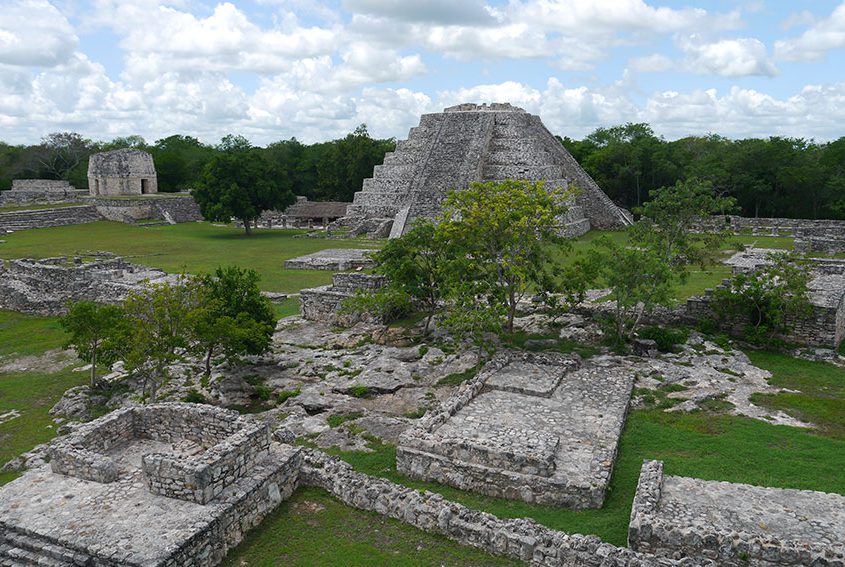 Located 30 miles south of Merida, Mayapan was the last capital of the Maya in the Yucatan. Founded around A.D. 1250 during the post-Classic period of Mayan civilization, it was abandoned in 1450. Several of Mayapan’s most important buildings show similarities to those at Chichen Itza, leading archaeologists to speculate that it was settled by Maya from Chichen, which was abandoned around 1250.

Your Concierge can help you arrange unforgettable excursions throughout the world of wonders that is the Yucatan Peninsula.

Travel Back in Time
Scroll to top