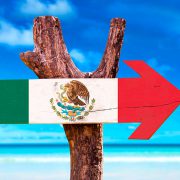 The Mexican Caribbean plans a gradual reopening starting in June to welcome summer visitors. Many hotels have announced their intention to open in June, subject to the government allowing the reopening of hotels and the reactivation of the tourism sector.
A number of airlines including Air Canada, Air Transat, Southwest, Delta, Sunwing, Copa Airlines, Air Europa and Aeromexico have indicated that they intend to resume flights in June.

The Xcaret Group also recently announced that it intends to open at least three of its parks: Xcaret, Xel-Ha and Xplor in June.

Memories that last a lifetime