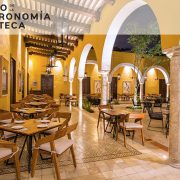 Are you planning a trip to Merida or Valladolid on your next vacation? If so, here are two new museums you might want to visit.

First up in Merida is the Museum of Yucatecan Cuisine (Museo de la Gastronomía Yucateca). This restaurant and museum is a tasty introduction to the flavors of the Yucatan and the history of regional cuisine, from the days of the ancient Maya to the coming of the Spaniards and the Caribbean and Middle Eastern recipes introduced by later settlers.

The museum is set around a beautiful old courtyard and has exhibits of recipe ingredients, herbs, spices and recados, which are the spice mixes mixed with Seville orange juice and stock, and traditional kitchen utensils. There is also a replica of a Mayan village with its thatched homes, cooking hearth and a pib or baking pit used to cook the classic Yucatecan dish cochinita pibil, marinated, slow-roasted pork.

The museum is located on Calle 62 No. 466 x 55 & 57 in Merida. There is Jarana folk dancing on Thursdays and live music on Fridays.

The colonial town of Valladolid also has a new museum, which is a must if you are interested in Mexico’s rich indigenous culture. The Mexican Ethnic Clothing Museum (Museo de Ropa Etnica de Mexico) or MUREM showcases traditional clothing worn by Mexico’s indigenous groups in 12 different regions of the country.

There are over 60 traditional outfits from Yucatan, Chiapas, Oaxaca, Guerrero, Veracruz, Puebla, Hidalgo and other parts of central Mexico, Chihuahua, Nayarit, Durango and Jalisco on display and more than 14 of the country’s indigenous groups are represented.

Embroidered huipiles for daily use stand next to colorful, ribbon-bedecked ceremonial tunics, a jaguar fighter mask and costume and the famous china poblana dress with frills and a full skirt.

Some garments date from the pre-Hispanic period and haven’t changed much in a thousand years, reflecting ancient beliefs and symbols of the natural world. Other dresses have a European design, lace and frills and were introduced during the Colonial period. 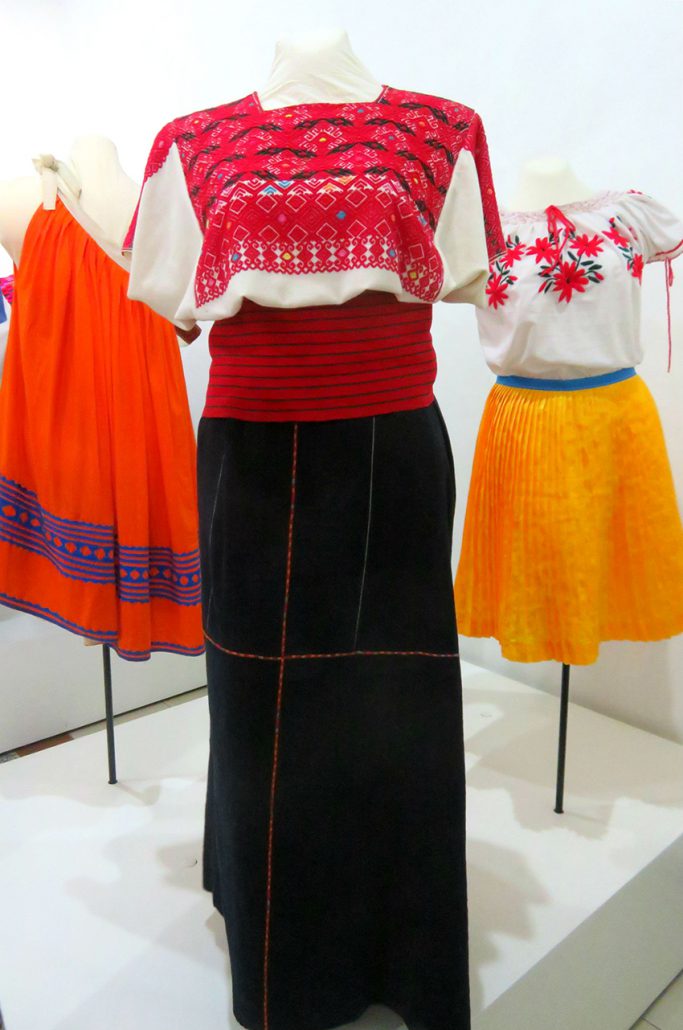 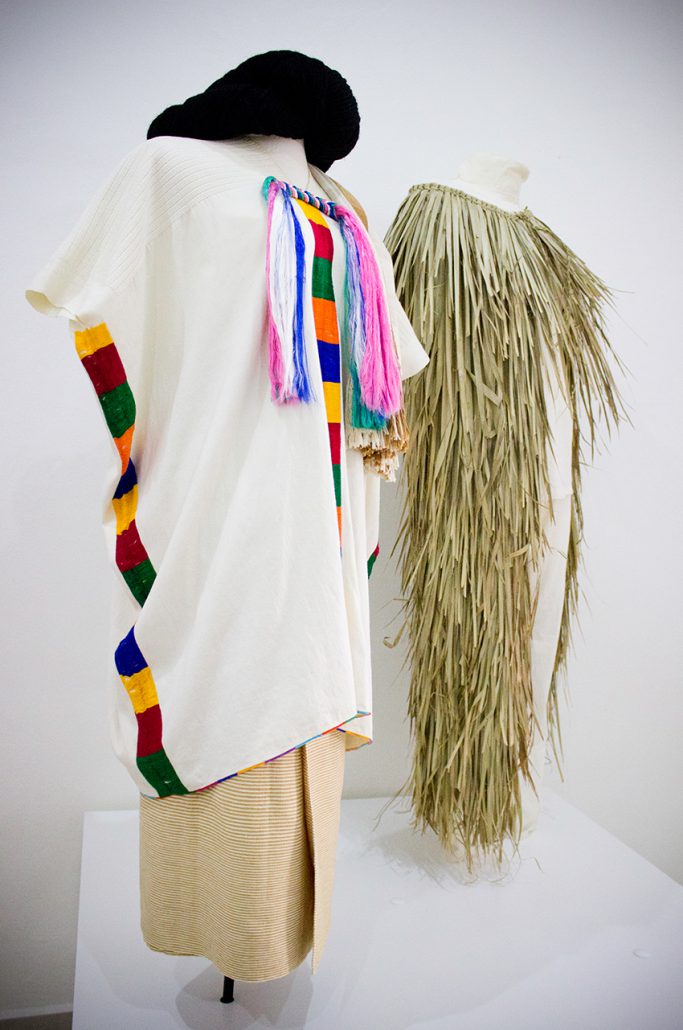