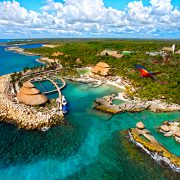 At IAAPA Expo Attractions, the entertainment industry’s largest trade fair held in November in Orlando, Xcaret Park received the Liseberg Applause Award as the Best Park in the World 2018. It beat other finalists such as PortAventura World in Spain and Universal Studios in Japan.

Presented every two years, the Liseberg Applause Award is considered the Oscar of theme parks and it is given to parks that excel for creativity, originality and commercial success. Xcaret was honored for the experiences that it offers visitors, based on a celebration of Mexico’s natural and cultural heritage, its sustainability projects and its commitment to the local community. 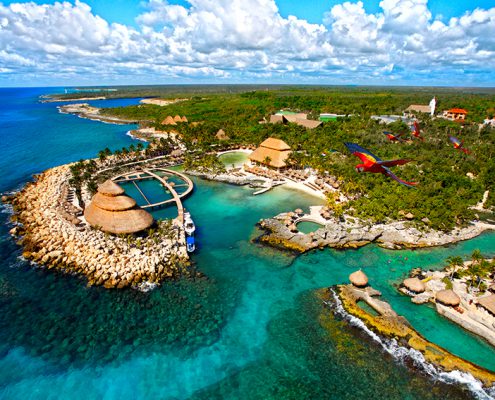 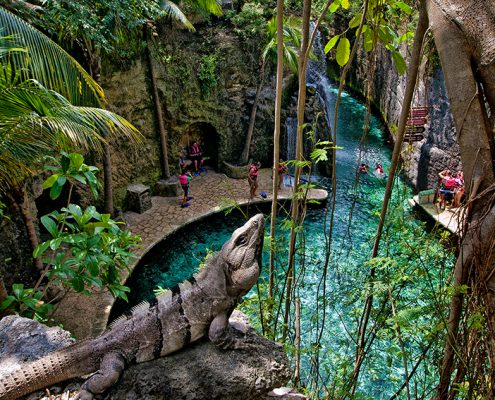 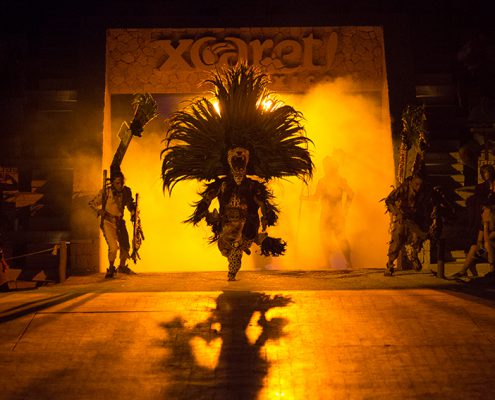