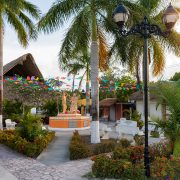 Cancun to become a plastic-free zone
Scroll to top