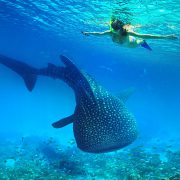 If you are traveling to Grand Residences this summer and love the underwater world, plan your own once-in-a-lifetime encounter with nature, an unforgettable swim with the whale sharks. You may have seen these gentle giants in wildlife programs filmed by the BBC and National Geographic but have you ever imagined coming face to face with one? Throughout the summer and up until mid-September, you have the opportunity to swim with the whale sharks in the Mexican Caribbean. 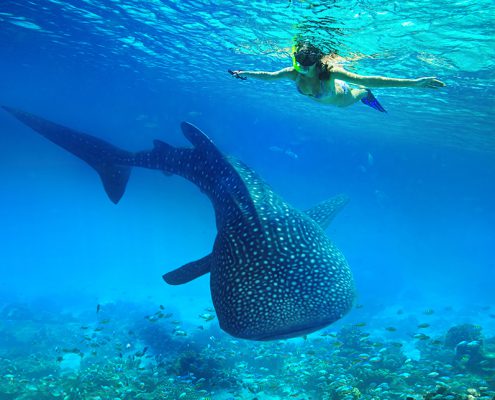 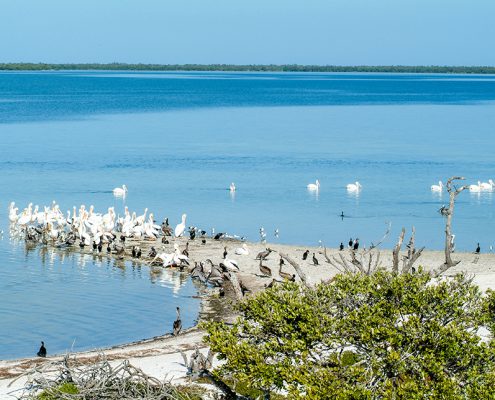 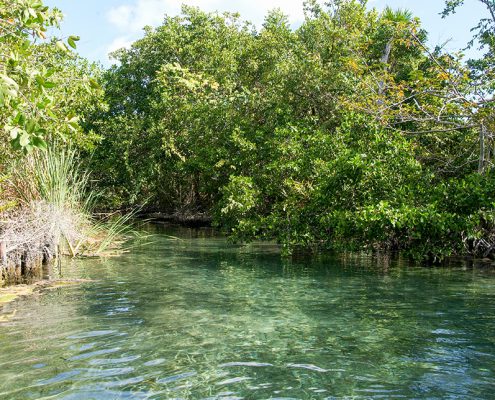 There are actually two whale shark feeding grounds: the area between the island of Holbox and Cabo Catoche, the headland where the Gulf of Mexico meets the Caribbean, and agua azul or “blue water,” the deeper waters to the east of Contoy and Isla Mujeres, a two-and-a-half-hour boat ride from Cancun. Due to the importance of this area for whale sharks and other marine species such as sailfish, marlin, manta rays, dolphins and sea turtles, the Mexican government has declared it a marine biosphere reserve.

Whale sharks are also known as “domino fish” due to their stripes and dappled markings. Each fish has its own unique pattern and taking photos of them is helping whale shark experts around the world to compile a catalog. Through the use of this international database for identification purposes and by tagging sharks they can now begin to map the movements of these enigmatic creatures during the year. For example, they have been able to track whale sharks during the year as they swim through the Gulf of Mexico, the Mexican Caribbean, Belize and the Bay Islands. One female whale shark was tracked as far as Brazil.

Another way to enjoy this amazing eco adventure is to plan an overnight trip to Holbox, the beautiful island on the north coast of Quintana Roo.

This is whale shark country and even the wooden signs and colorful murals lining the sandy streets show the famous pez domino as local fishermen affectionately call the whale shark. Go in search of whale sharks early in the morning and then feast on locally caught lobster and fish at one of the village restaurants. In the afternoon, take another boat trip to explore the Yalahau Lagoon, Isla de los Pajaros (Bird Island) and the Yalahau Cenote and you’ll still have time for sunset on the beach and to discover the laidback ambiance of the island.

Cancun, one of the world’s top destinations in 2017